How Can An Artificial Pancreas Help With Diabetes?

An estimated 9 million people suffer from type 1 diabetes globally, making it one of the world’s most prominent health concerns. Considering the breadth of this medical condition, many notable treatment options have been developed over the years to help manage it.

One such treatment is the artificial pancreas. This specialized system of medical devices aims to simulate the function of a healthy pancreas so that type 1 diabetes patients can maintain normal blood sugar levels.

This article will explore the artificial pancreas, how it helps with type 1 diabetes, and how it compares to other available diabetes treatments.

What is an Artificial Pancreas?

An artificial pancreas is a system of medical devices for blood glucose management. It may also be referred to as a closed-loop insulin delivery system. This diabetes treatment automatically checks blood sugar levels throughout the day and night, determines the required insulin dose, and releases it.

The devices typically included in an artificial pancreas include a continuous glucose monitor, an insulin pump, and an algorithm stored either on the insulin pump or a smart device. 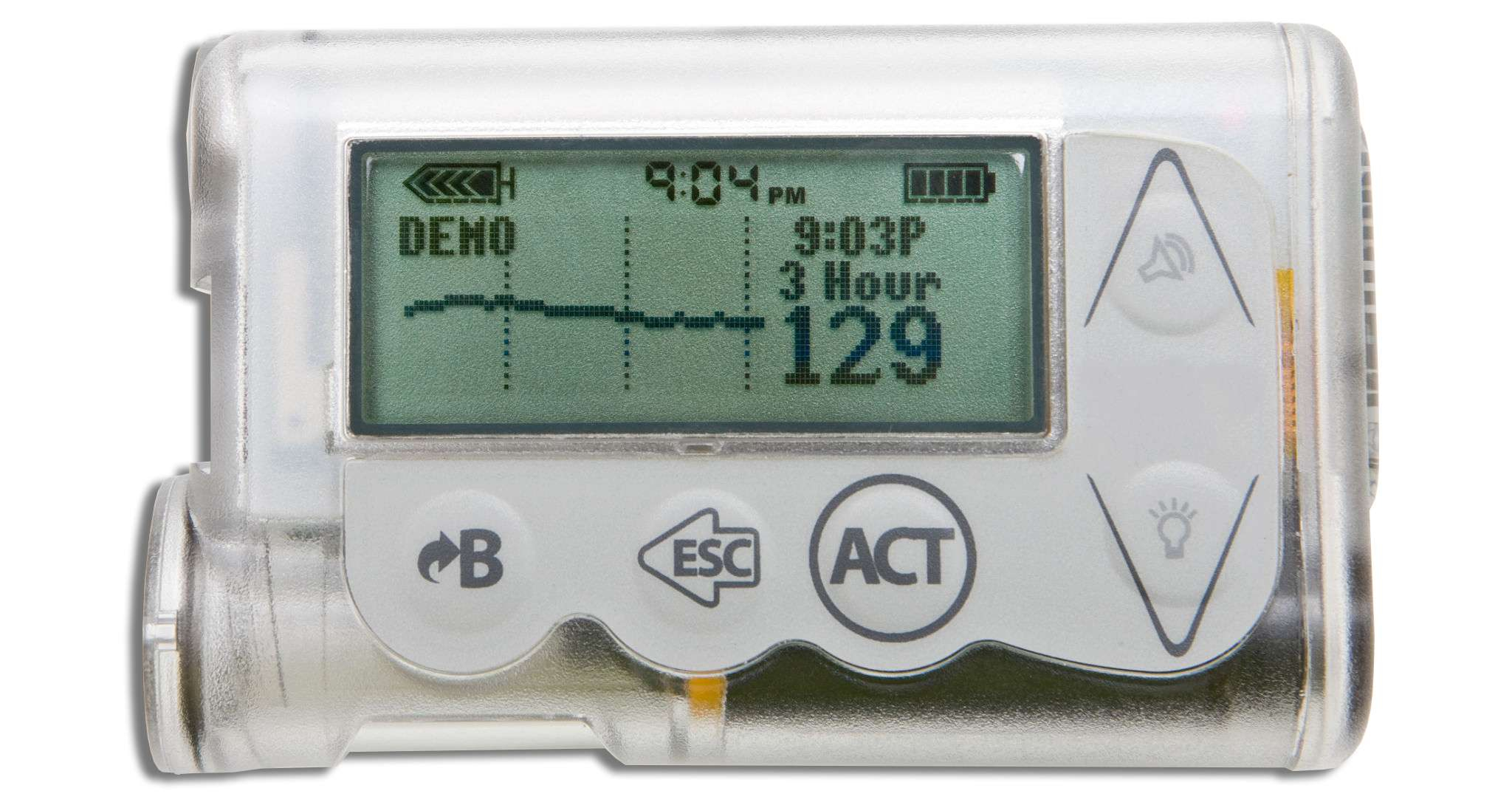 The continuous glucose monitor, or CGM, is a device used to track blood sugar levels. The CGM sensor is typically placed just beneath the skin on the arm or belly. It tests blood glucose every couple of minutes and automatically delivers information to a monitor.

The CGM monitor may be part of a receiver, which is a handheld device, an insulin pump, or an app on a smart device. Information may be downloaded from the monitor to a computer and shared with the patient’s physician.

An insulin pump is a small device that releases insulin at certain times for blood sugar management. It remains fixed to the patient at all times. Insulin pumps reduce the need for needle sticks and can help patients who may forget to administer insulin injections.

The artificial pancreas algorithm connects the CGM and insulin pump to create a comprehensive blood glucose management system. Whether on the insulin pump or a separate device, the algorithm interprets data from the CGM and prompts the pump to release the correct amount of insulin.

How Does an Artificial Pancreas Work For Diabetes?

People with a well-functioning endocrine system have a fasting blood sugar level of approximately 80 to 100 milligrams per deciliter of blood. After eating carbohydrates, blood sugar levels increase.

A healthy pancreas identifies this rise in blood sugar and releases insulin, which allows the cells to absorb the sugar and use it for energy (or store it for later use). The pancreatic process of releasing insulin allows blood sugar levels to return to normal.

Unfortunately, in individuals with diabetes, the pancreas doesn’t produce enough insulin. An artificial pancreas can amend this problem by identifying blood sugar changes and prompting a pump to release the appropriate amount of insulin.

There are a few different types of artificial pancreas systems, which work slightly differently to manage blood sugar in diabetes patients. These types include insulin-only, threshold suspend and predictive suspend, and dual hormone systems.

An insulin-only artificial pancreas simply works by adjusting the amount of insulin released from the pump. If the CGM reports a blood sugar level that’s above the targeted range, an insulin-only system can automatically raise the insulin dose. With this type of system, patients typically still need to input carbohydrate intake to determine the right insulin dose before eating.

This newer version of the artificial pancreas system represents major innovations in the medical field for diabetes management.

How Effective is an Artificial Pancreas For Diabetes Treatment?

In a study conducted at 16 medical centers in the United States, researchers found that patients using the bionic pancreas experienced improved glycated hemoglobin measurements from 7.3% to 7.9%, on average. For the control group, who used their normal standard of care with a continuous glucose monitor, glycated hemoglobin measurements stayed the same.

Can An Artificial Pancreas Cause Side Effects?

The artificial pancreas hasn’t been found to trigger severe or unexpected side effects. However, it can cause mild problems including low blood sugar, high blood sugar, and skin irritation around the adhesive patch. Additionally, some participants in a bionic pancreas study experienced nausea.

How Does An Artificial Pancreas Compare To Other Diabetes Treatments?

Insulin is the fundamental treatment for type 1 diabetes. An artificial pancreas is one of several different methods of insulin delivery. Other options include:

Insulin Injections vs. An Artificial Pancreas

Type 1 diabetes patients may use multiple daily injections for blood sugar management. Typically, these injections are self-administered at the same time every day, though the number of injections varies from patient to patient.

Insulin injections may include long-acting or short-acting insulin:

Insulin injections provide a few advantages over an artificial pancreas system. For one, injections are typically less expensive. Additionally, injections don’t require as much training as an insulin pump.

However, insulin injections aren’t as accurate as an artificial pancreas, and injections don’t keep blood sugar levels as balanced. Regular injections can also be unpleasant and make the injection areas resistant to insulin. 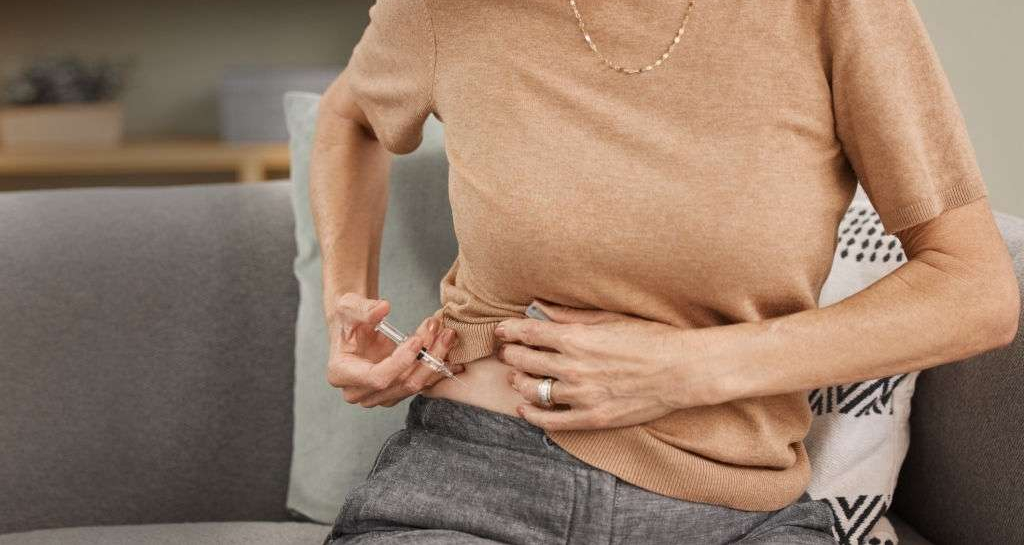