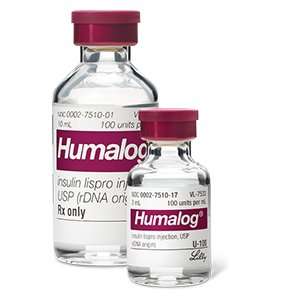 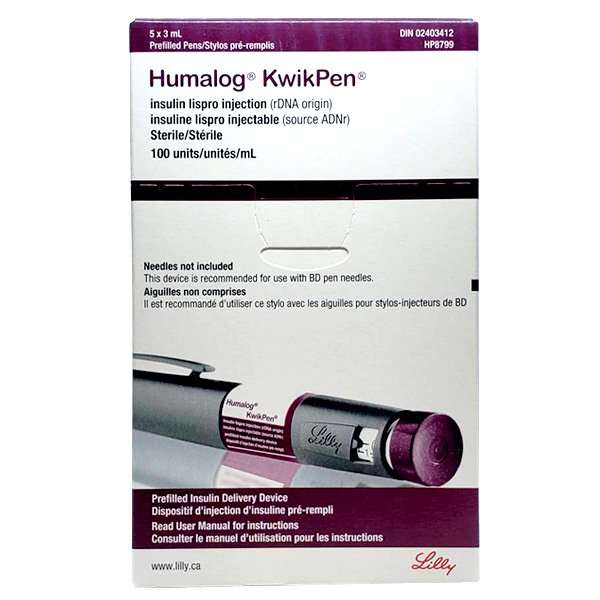 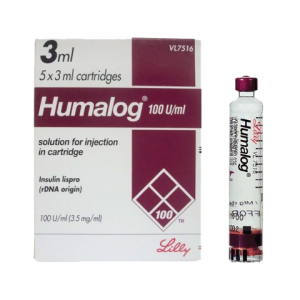 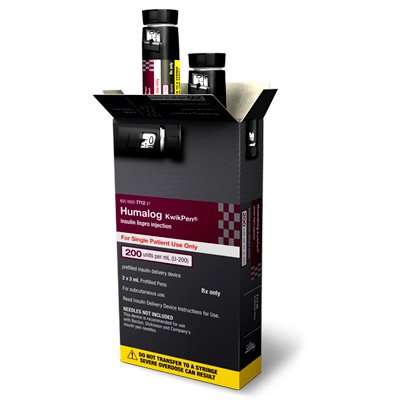 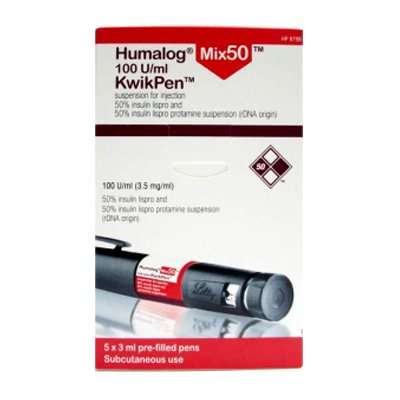 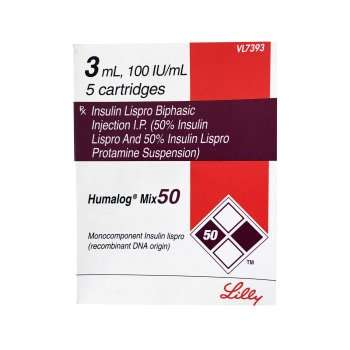 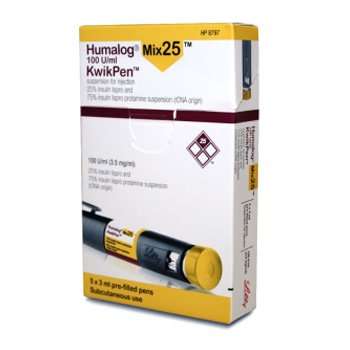 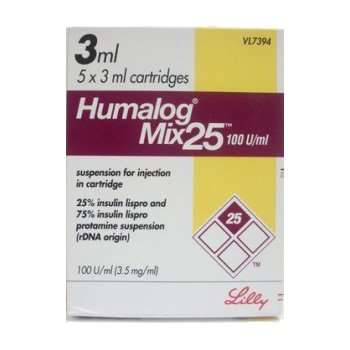 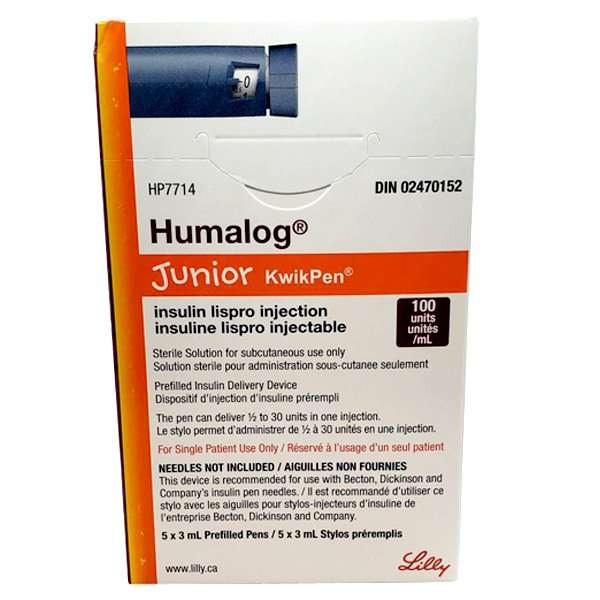 Humalog (insulin lispro) is a rapid-acting type of insulin used those with type 1 (insulin dependent) and type 2 (insulin-independent) adults with diabetes.

Part of your treatment using Humalog insulin should include a healthy diet, an exercise program and weight management.

An insulin analog is a genetically engineered form of human insulin which allow for greater personalization of dosages.

The two main type of analogs are:

Bolus – an fast-acting meal time insulin that is easily absorbed by the body.
Basal – an long-lasting insulin that can last up to 24 hours

Both Humalog insulin lispro and Humalog lispro protamine have also shown to be effective in treating complications that result from diabetes such as cardiovascular disease, diabetic neuropathy, diabetic nephropathy however it has not been approved for the prevention of these conditions.

How does Humalog work?

Humalog insulin lispro is produced by recombinant DNA technology which uses a harmless laboratory strain of E. coli bacteria. It differs from natural human insulin by its amino acid sequence which has been modified to make it rapid-acting.

When it comes to post-meal blood sugar control, injecting Humalog insulin has its advantages over regular insulin. It is rapidly absorbed with a shortened delay of onset which allows for more flexibility and has a shorter period of time before starting a meal.

What is Humalog Lispro Protamine?

Humalog lispro protamine that is an intermediate-acting insulin analog suspension that when combined with Humalog insulin lispro (rapid-acting insulin) which makes for superior blood glucose level control as it combines the rapid effects with prolonged foundation. Humalog better matches your insulin similar to if you didn’t have diabetes. You can avoid any blood sugar spikes, reduce any diabetes complications and feel better.

If you are experiencing any symptoms related to low blood sugar (hypoglycemia):

Tip: Be sure to always carry a sugar packet or piece of hard candy in the event your blood sugar drops.

Also be alert for signs of high blood sugar (hyperglycemia):

Contact your doctor if you are experiencing either hypoglycemia or hyperglycemia.

Do not share an injection pen or medication with other people as this can spread disease such as HIV or hepatitis.

Let your doctor know if you are experiencing any allergic reactions,