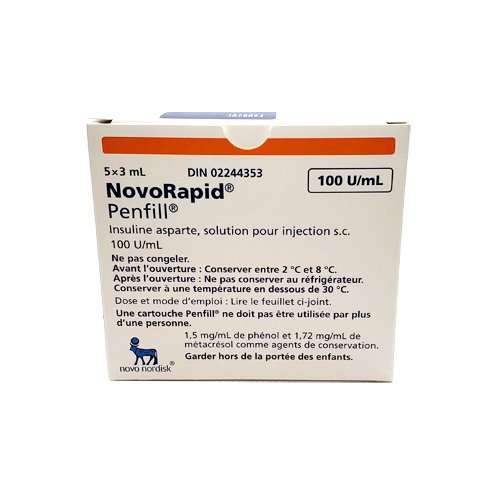 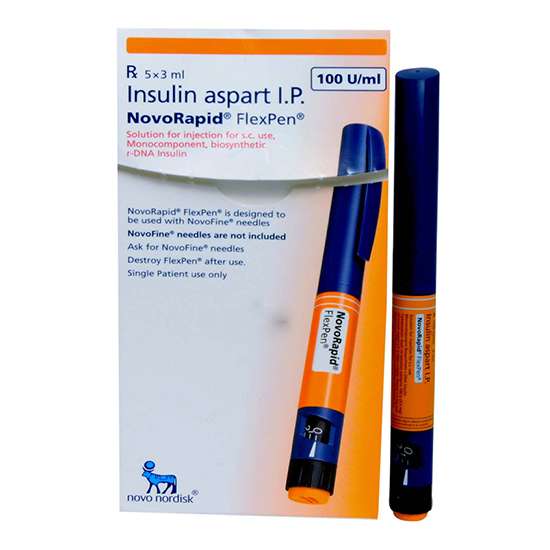 Novolog is a fast-acting mealtime insulin analog called insulin aspart, which is a manufactured form of human insulin that is very similar to actual human insulin. The small change in the insulin structure allows it to be absorbed quickly into your bloodstream, giving it the ability to start working in minutes. This mode of action is considered to be similar to how insulin is released in people without diabetes. This allows you to take insulin and eat right away. NovoLog also has a number of premixed insulin products with longer lasting insulin, called basal, or background insulin together with insulin aspart to provide complete protection against blood sugar level fluctuations all day long. These options allow for a flexible dosing schedule, where you can adjust your insulin according to any changes in your daily eating habits.

What is it used for?

How does Novolog work?

Novolog is insulin that you would take at mealtime because it works quickly to regulate the steep rise in blood sugar level after eating. It is fast-acting, so you don’t have to wait 30 minutes until eating like you would with most insulin products. You can begin to eat within 5 to 10 minutes after taking it, with the peak action reached in about 45 to 90 minutes, and with a full duration of approximately 3 to 5 hours. It is important to remember that these times are based on averages, and can vary between individuals due to blood flow, temperature, injection site and exercise.

To offer greater control over blood sugar level spikes throughout the entire day, Novolog is recommended to be taken along with long-acting insulin. NovoLog mix 70/30, for example, contains 30% insulin aspart and 70% insulin aspart with protamine crystals. These crystals act like protein, which delays the effects of the medication so that your insulin gets released over the course of an entire day.