The Link Between Stress and Diabetes

Diabetes and stress are intrinsically linked – with diabetes contributing to higher stress levels, and stress worsening the risk for developing type 2 diabetes. Why is that? What about stress could lead to the potential for diabetes? And what can be done to reduce those odds?

Diabetes and the Effect of Hormones

Type 1 diabetes sets in quickly as a result of the immune system destroying the body’s insulin in the pancreas. Scientists believe that’s caused by genes for the most part, but say certain viruses may also trigger the illness.

The symptoms of type 2 diabetes, in contrast, set in slowly, often taking years to develop. That makes them extremely difficult to notice, and therefore makes the disease tough to catch in some cases. Often, people don’t notice they have diabetes until they experience some of the more notable symptoms of it, like feeling thirstier than normal and urinating frequently, feeling fatigued, having sores that don’t heal, or experiencing blurred vision and numbness or tingling in the extremities.

Type 2 diabetes may be impacted by one’s genes or diseases, but is often caused by obesity and inactivity, which can cause insulin resistance. That’s where hormones come in.

There are a few hormonal diseases that scientists say can lead to insulin resistance and diabetes. One of those is Cushing’s Syndrome, an illness that leads the body to overproduce cortisol, the hormone that tells your body how to respond to stress, maintains blood pressure, slows the immune system’s inflammatory response, controls metabolism, and affects the functionality of blood vessels and the heart. The production of too much of that “stress hormone” as a result of the illness often leads to type 2 diabetes.

That stress hormone can be produced in high volumes for other reasons, though, and can lead to the development of diabetes or can worsen symptoms. A research consortium from Europe attested that scientists have believed since the 1800s that emotional stress could play a role in the development of type 2 diabetes.

“Results of longitudinal studies suggest that not only depression but also general emotional stress and anxiety, sleeping problems, anger, and hostility are associated with an increased risk for the development of type 2 diabetes. Conflicting results were found regarding childhood neglect, life events, and work stress,” the authors Frans Power, Nina Kupper, and Marcel C Adriaanse wrote.

The problem with cortisol, other than the potential impacts on weight gain, is that it stimulates the production of glucose, raising a person’s blood sugar. Once that blood sugar reaches 140 and above, it symbolizes prediabetes; at 200, it indicates the development of diabetes. There are tests available to measure blood glucose throughout the day so people can analyze what they’ve eaten and how they’re feeling to get a better picture of how their stress levels might impact their blood glucose.

Stress isn’t one specific feeling – it can be linked to grief, anxiety, depression, anger, frustration, and more. Regardless of what’s causing it, or the other feelings swirling around in association with it, stress does lead to specific symptoms. Those include nervousness, sweating, hastened heartbeat, rapid breathing, and in some cases, upset stomach.

Those emotions and the symptoms caused by them can also lead people to get out of their daily habits or stop taking care of themselves as well. Outside of one’s daily routine, they’re more likely to eat junk food, get poor sleep, and take on other habits that can raise one’s heart rate, blood pressure, and blood sugar. Researchers looked into often stressful life events or situations that caused issues with the management of diabetes.

“Our results suggested that the theory-based stress management intervention based on social cognitive theory may help to decrease stress and increase coping self-efficacy, stress management, perceived social support, and lead to a reduction in the glycosylated hemoglobin levels among patients with diabetes,” the researchers discovered.

The reasoning for stress potentially leading to type 2 diabetes is complex and layered. Stress affects behavior in ways that can also lead people to act in ways that put them at a higher risk of developing the disease.

An article published by the American Psychological Association revealed that stress influenced cognitive processes such as memory in ways that participants were entirely incapable of controlling, and that it even changed the subject’s overt behavior. That same Association says people seek fatty foods that are high in calories when they feel stressed. That possibility of weight gain is worsened by the fact that our bodies store more fat when we feel stressed than it does when we feel relaxed. Plus, people may react to the stress by shutting down and becoming less active, also contributing to weight gain. 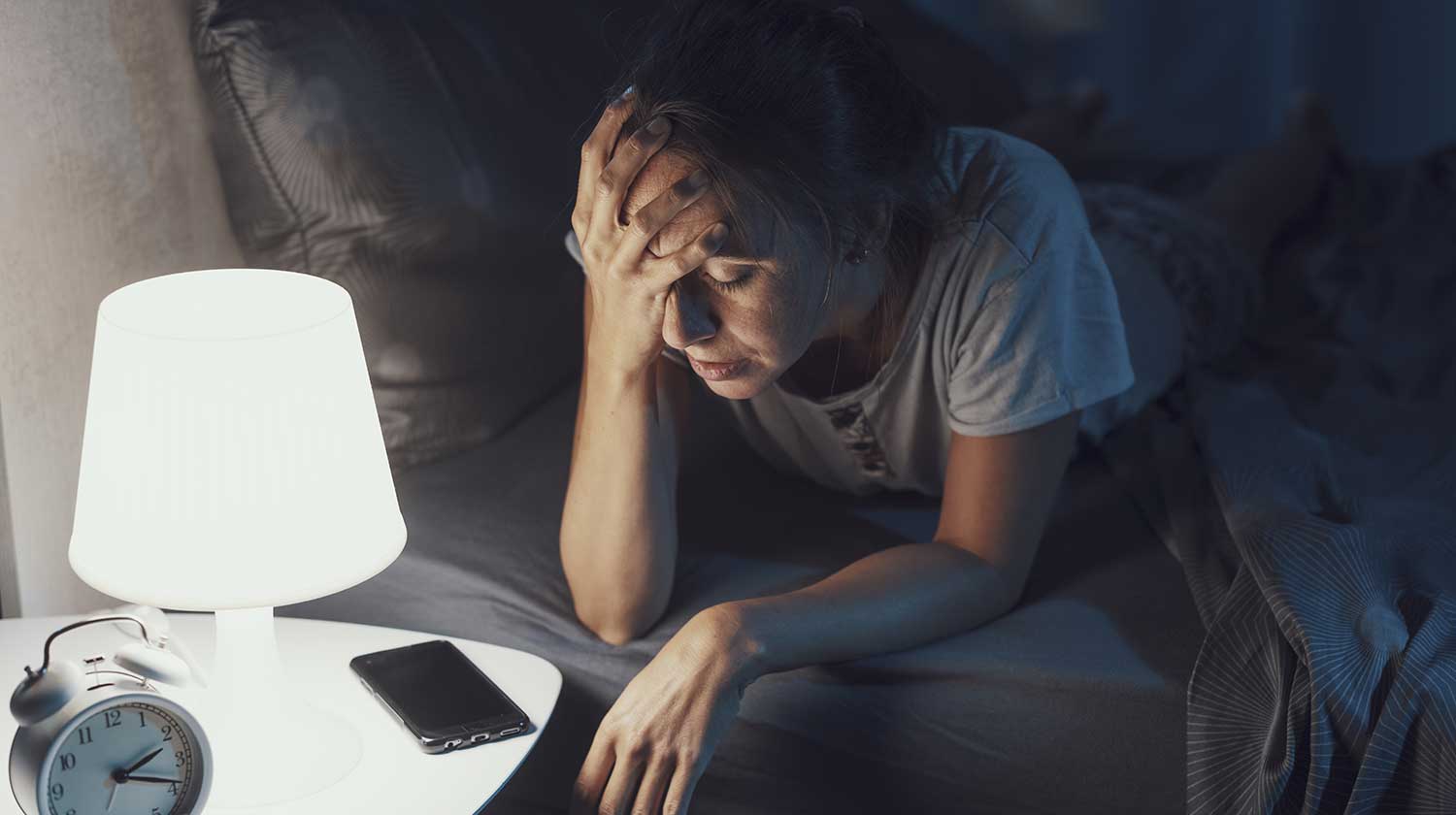 Doctors understand that mental stress can affect diabetics’ blood glucose levels, but they’re still working to find out more about the exact effects and how they appear. When people with type 2 diabetes are under mental stress, they typically see an increase in blood glucose levels. With type 1 diabetics, however, that stress could result in either lowered or heightened levels of glucose in the blood.

Although stress makes people less likely to take care of themselves, it’s those very acts that can serve to reduce stress. There are different ways to manage that emotion and that hormone release depending on what’s leading to your stress and the manner in which you’re experiencing it. If your stress is the result of anger, you could try to remove yourself from the situation, physically walking out of a room when you feel yourself getting tenser and then focusing on your breathing patterns. Scientists say forcing yourself to smile and laugh can also release endorphins that can remedy some of the feelings of stress. If your stress is the result of being overworked, you may want to take a short vacation or talk with your boss about reducing your workload. If the stress is a result of depression, you could seek assistance from a therapist to teach you coping techniques.

Of course, there are certain stressful periods of life where you can’t simply walk away. In that case, you may need to make full changes to your lifestyle. That way, you aren’t dealing with the symptoms of stress once you feel yourself becoming consumed by it, but instead are more directly addressing its causes before peaks of stress emerge.

Getting regular exercise releases endorphins, which are neurotransmitters that tell the body and mind to feel good, reducing stress. That doesn’t have to be vigorous exercise, either – yoga and tai chi have also been shown to reduce stress. Other relaxation techniques like meditation and deep, measured breathing are helpful as well. Getting more involved in the foods you eat, cooking for yourself and focusing on the food you’re consuming also leads not only to a healthier caloric intake but also to reduced stress. Doctors also recommend things like spending time with family and friends, setting aside time for your hobbies, and trying to keep a sense of humor as other stress-fighting techniques.

All of those lifestyle changes or adjustments can help to reduce stress, but they aren’t enough to treat diabetes. Once it’s there, a reduction of stress could help keep the disease at bay, but you’ll need other medical interventions to get by. 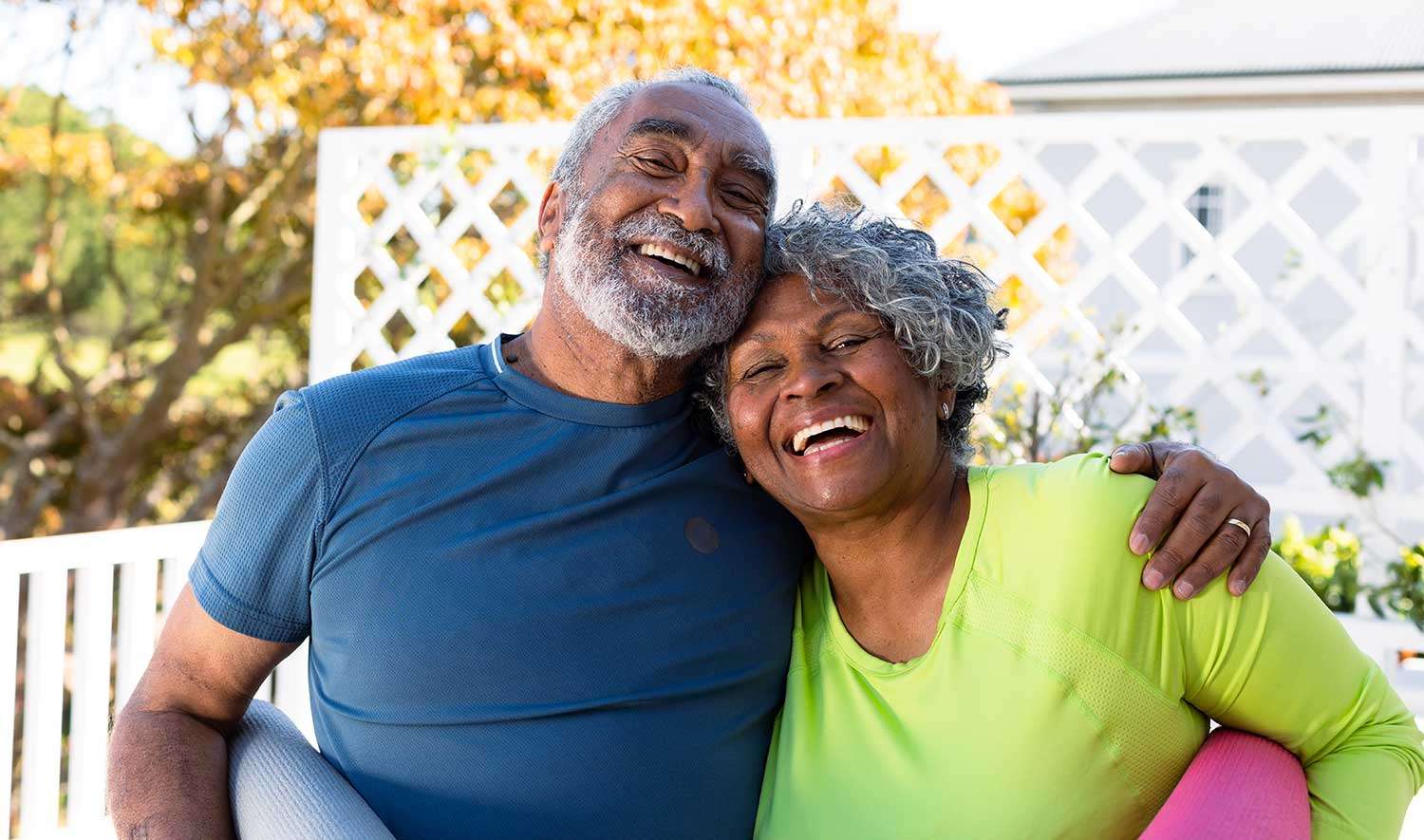 Get Treatment for Diabetes

Treatment for type 1 diabetes requires frequent blood checks and the use of insulin injections to regulate insulin and blood glucose levels.

Since type 2 diabetes is often a result of one’s body mass index, treatment would mean blood sugar monitoring and insulin therapy as a start. In some cases, doctors prescribe other medications to lower blood glucose production and increase insulin sensitivity. That comes along with a transition to a weight loss plan involving exercise and healthy eating.

The problem with those treatments is that they can be maddeningly expensive and the cost has tripled in the past decade. Out-of-pocket costs for prescriptions have doubled, and as a result, one in four diabetics aren’t able to afford their medications and have to skip doses. There are some moves in place trying to reduce the price. In Colorado, for instance, a new law caps copay costs for insulin at $100 a month, regardless of how much is used. Congress has been trying to pressure drug companies to lower the price, and the federal government is also considering new laws that would set fair prices for certain essential medicines like insulin.

Don’t Stress over the High Cost of Insulin

As a prescription delivery service, Buy Canadian Insulin can help battle the high cost of insulin in the United States, as insulin can cost patients as much as $1,000 a month. Buy Canadian Insulin offers diabetics savings of up to 90%, along with a convenient website that allows you to order the medication straight to your door. The medication, when prescribed by a U.S. doctor and verified by a pharmacist in Canada, arrives quickly and painlessly, removing much of the stress that we now know can worsen the effects of diabetes. 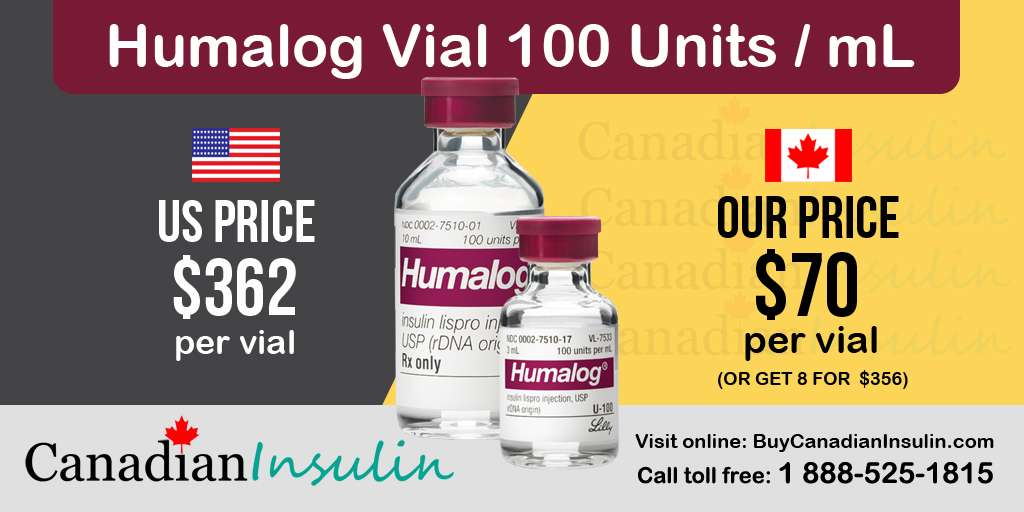