Sliding Scale Insulin Therapy: What Is It & How Does It Work?

In the pancreas of a type 1 diabetic, little to no insulin is produced. In order to combat this, artificial insulin has to be administered periodically. This process is known as “insulin therapy,” and it is occasionally used as a treatment for other types of diabetes.

The best form of insulin therapy (in addition to specific dosages and times) will vary wildly from person to person, depending on a lot of factors. These factors include:

This is the most fundamental form of insulin therapy, and it entails taking the same amount of insulin at the same time(s) every day. In other words, the dose is “fixed” because it doesn’t change based on the number of carbs eaten or one’s insulin levels at the time of dosing.

Fixed-dose therapy is most common among type 2 diabetics and is the only main kind of insulin therapy that patients administer just once daily.

While fixed-dose therapy works if you’re having the same amount of carbs at each meal, some people need more flexibility. Insulin-to-carb works just like it sounds: you have 1 unit of insulin for a certain amount of carbohydrates.

What is Sliding Scale Insulin Therapy?

Sliding Scale Insulin Therapy (SSI) is another form of insulin therapy where insulin is administered around meals or bedtime and the insulin dosage is based on your blood sugar levels before eating or going to bed. Blood sugar levels are measured using a glucometer.

In addition to the factors that insulin therapy addresses, your specific sliding scale dosage will depend on:

Unlike the previously mentioned factors, these ones aren’t broad estimates of how much exercise you get or how many carbs you eat. They’re specific to each part of the day and constantly change.

With sliding scale therapy, insulin administration is done every 5 or so hours or so. The amount of insulin you take slides up or down depending on your blood sugar levels and the meal you’re having (or not having).

Every form of insulin therapy requires consultation with your doctor for the exact dosage of insulin you’re supposed to administer. But with sliding scale therapy, you need to know what to administer based on your changing blood sugar levels. 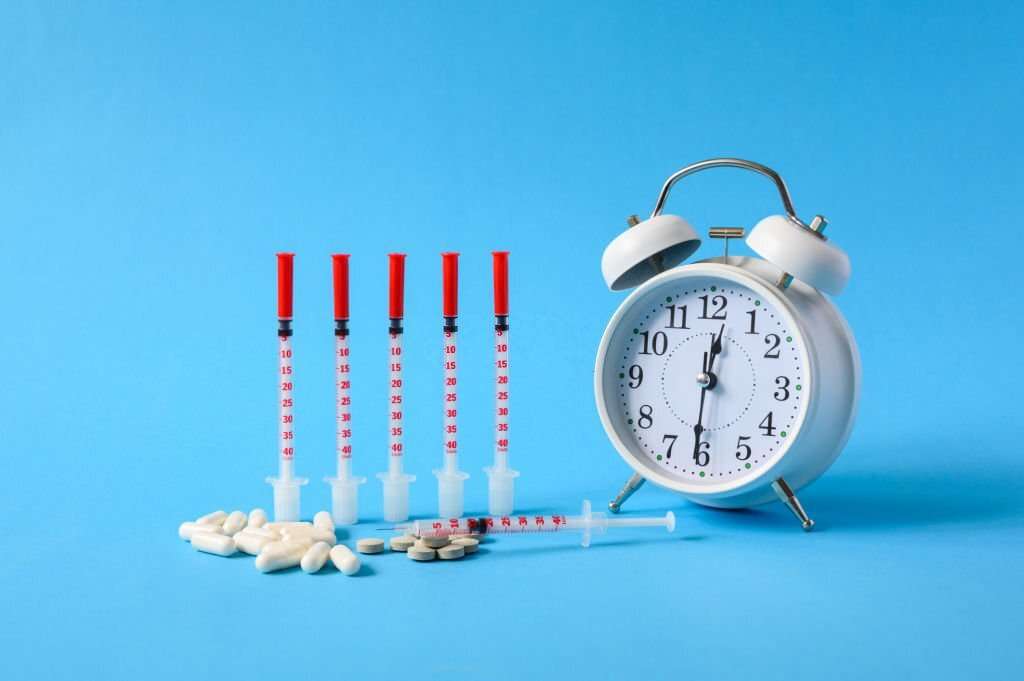 How Do I Administer the Correct Amount of Insulin?

The “scale” itself is a range of values for insulin administration based on the above factors. Before you start the sliding scale, your doctor will create a personalized chart of how many units to take based on your blood sugar levels.

Note: the above example is only that and should not be used for actual dosages. Everyone is different!

Frequently, a sliding scale chart will include an additional axis. Usually, this shows what a low, moderate, or high dose would be based on your blood sugar level. Sometimes, this axis might be for breakfast, lunch, dinner, or even time of day. Whatever it may be, your doctor will advise you on how to find the correct dosage with whatever chart you get.

The Pros of Sliding Scale Therapy

This is one of the main reasons people like sliding scale therapy. You have a sliding scale chart, a blood sugar reading, and maybe one other variable. That’s all you need to figure out how much insulin to have.

It Can Be Initiated Within A Short Period.

Since sliding scale therapy is initiated on such a routine basis, it usually utilizes fast-acting insulin. This means you can take it just 20–30 minutes before a meal and you’re good to go. This speed also makes it ideal for emergency situations where there isn’t enough time to let long-acting insulin run its course.

The Cons of Sliding Scale Therapy

Time and time again, sliding scale therapy has been proven to be ineffective at managing glucose levels.

The treatment has also been likened to a “rollercoaster,” due to its basis in administering doses of short-acting insulin at many intervals throughout the day. This results in a never-ending glucose chase without any real way to manage blood sugar levels long-term.

In fact, doctors don’t recommend insulin therapy and respected medical journals have referred to it as “insane”.

Because of this rollercoaster effect, sliding scale insulin therapy is rarely used alone. It’s much more common for the treatment to be used in tandem with another type of insulin therapy.

Whereas a lot of people are on just fixed-dose insulin therapy, very few succeed with just the sliding scale alone.

The nature of SSI is to measure your current blood sugar levels and respond to them, which has led some studies to conclude that they’re ineffective at managing hyperglycemia.

Conversely, sliding scale therapy has been linked to hypoglycemia because it relies on patients consuming a specific amount of carbohydrates with every meal.

This lack of real control over high or low blood pressure has also implicated SSI as a potential risk during surgery.

The Routine Doesn’t Have Much Wiggle Room

Although sliding scale therapy can involve some moderately accurate charting that includes important factors, it simply doesn’t account for the day-to-day changes in your insulin needs.

The sliding scale doesn’t know when you got vigorous exercise one day, had a carb-rich breakfast the next day, or had a light salad the day after that. In fact, the mere act of having a meal at a slightly different time can make your insulin needs completely different, which can lead to completely wrong doses with sliding scale therapy.

Moreover, it doesn’t account for the changes in the way your body processes insulin. Depending on the day, it’s common for people to just inexplicably need a little more or less insulin. There’s no real way to deal with that in a sliding scale system.

Its Alternatives Are Really Good

Since SSI therapy started in the 30s, a lot of other great options have been created. We’ve already gone over the 2 other basic forms of insulin therapy, but there are a whole host of other treatments and technologies out there.

Perhaps the most popular is the insulin pump, a machine that steadily injects insulin into the body throughout the day with a needle. It’s wearable and convenient but doesn’t completely eliminate the necessity of manual insulin doses for everyone. 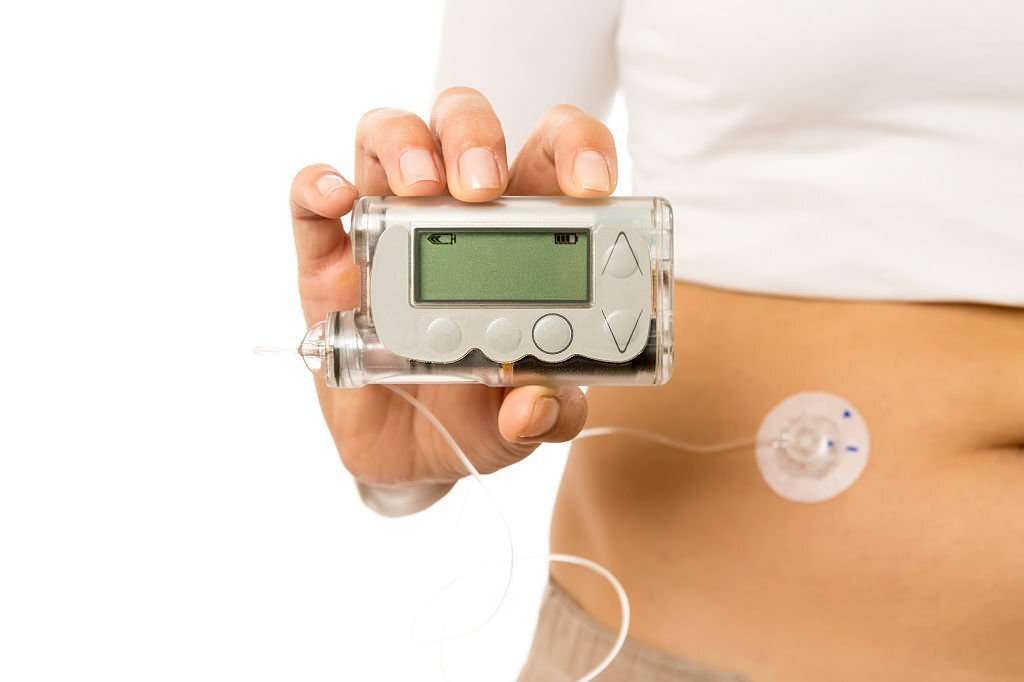 Hopefully, this article has given you some insight into the method of insulin therapy that dominated the 20th century and is still practiced in hospitals across the world. However, we also note that this treatment is not recommended by the mainstream medical community anymore, especially by itself or as a long-term strategy.

As more doctors and medical institutions get away from the once-popular SSI therapy, insulin is becoming something that (outside of emergencies) is administered occasionally. Diabetes is veering off from the “constant battle before every meal” to a condition that people can fight with greater and gre