Many would describe diabetes as a fairly well understood disease. Until recently, it was believed to take two main forms: type 1 and type 2. Both of these are robustly understood and treated fairly well with modern medicine. Recently, researchers and doctors have been rethinking diabetes and how it is defined, both in terms of its effects and its relationships with other illnesses and bodily processes.

A third type of diabetes (appropriately referred to as type 3 diabetes) is now emerging from the literature. This third type describes Alzheimer’s disease (as it is more commonly known) as a result of the effects of type 1 or 2 diabetes. This reconceptualization of certain cases of Alzheimer’s has the potential to lead to new and powerful avenues of treatment for what has until now been a debilitating and incurable illness.

A brief background to diabetes

Diabetes mellitus, or simply diabetes, describes a category of illnesses that disrupt the body’s normal metabolism of sugar. Diabetes is quite common amongst the general population and has been recognized in medicine for thousands of years. In fact, there are strains of historical evidence that suggest the ancient Egyptians, Indians, and Greeks all possessed a rudimentary understanding of the disease, and even invented their own diagnostic methods and treatment regimes.

As early as the 5th century CE, Chinese and Indian doctors had started to notice an association between diabetes and the rich diets of the wealthy – an observation that would eventually be validated by modern understandings of acquired insulin resistance. Thus began the differentiation between Type 1 and Type 2 diabetes: two diseases with similar presentations but seemingly different causes. In 1936, an academic publication formally described the two variations of the condition and laid out the different mechanisms leading to each.

As medical understandings of diabetes types 1 and 2 have grown more nuanced, so too have the methods employed to treat the illnesses. What was once a debilitating, disfiguring, and often fatal affliction is now a very manageable health condition, provided patients have access to proper care.

However, the scientific journey is never finished, and recent academic discussions suggest that there may yet be more to unearth about diabetes and the many ways in which it can manifest. More particularly, great interest has emerged in a potential link between diabetic processes and the progression of Alzheimer’s disease; some have even speculated the two diseases may be so closely linked that it would be appropriate to consider Alzheimer’s disease to be a third category of diabetes: type 3 diabetes. 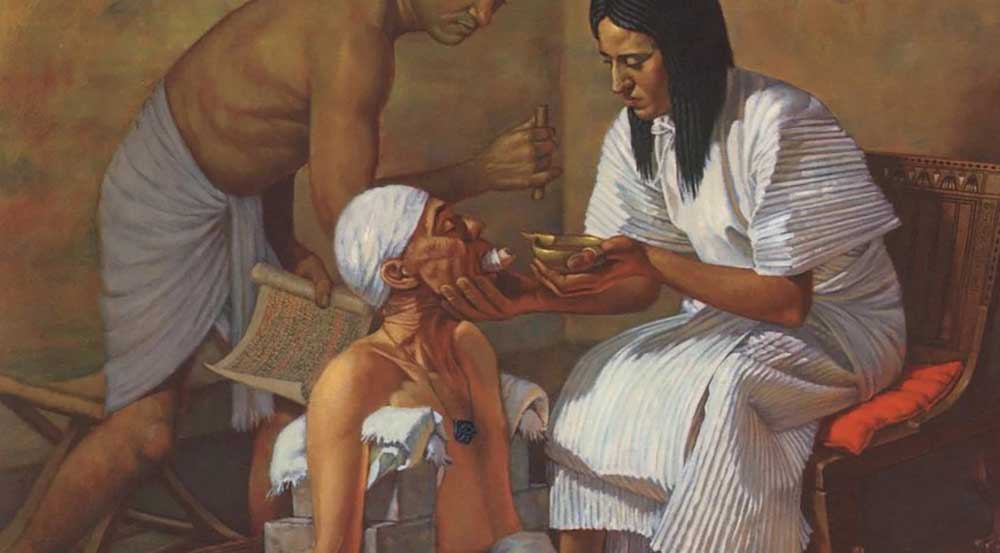 Type 1 and type 2 diabetes have long been recognized and treated as illnesses. While each has its own causes, risk factors, and optimal treatments, they both share an underlying mechanism of action. In each illness, the body is unable to appropriately respond to the presence of sugar in the blood. This leads to blood sugar levels that are either dangerously high or low. The diseases differ in how they originate. Type 1 diabetes is an immunological condition that results from a patient’s immune system attacking its own pancreatic cells. This results in the body losing the capacity to produce and regulate levels of insulin, an important hormone involved in sugar metabolism. Type 2 diabetes, which is far more common than type 1, is often acquired as a result of lifestyle factors. It results from an insensitivity to insulin levels that develops over time.

What is Type 3 diabetes?

As with Diabetes types 1 and 2, medical institutions have recognized and investigated Alzheimer’s disease for many years. Alzheimer’s tragically and famously leads to the progression of dementia, often in elderly patients. More tragically still, little has been found in the way of effective treatments for Alzheimer’s. Some of the difficulty in treatment stems from an inability to precisely describe how this disease affects the complex structures of the brain.

Alzheimer’s disease is the most common neurodegenerative disease in the world. Affecting millions worldwide, Alzheimer’s gradually and irreversibly reduces several facets of cognition in those afflicted. Early onset Alzheimer’s may only cause mild impairments to memory, focus, and reasoning skills. Ultimately, however, cognitive decline in Alzheimer’s patients typically results in complete incapacitation and is often fatal.

One central hypothesis proposed in this areas focuses on the potential effects of insulin resistance on the brain. Insulin resistance, characteristic of Type 2 diabetics and pre-diabetics, hampers the body’s ability to convert glucose into useful energy for cells throughout the body – and particularly nerve cells. This can ultimately lead to many of the well known side effects of diabetes, such as neuropathy. However, it is hypothesized that insulin resistance in diabetics may also deprive certain critical regions of the brain of energy, leading to problems with memory and reasoning. These deficiencies are well known symptoms of Alzheimer’s, which may suggest a connection.

Other hypotheses focus on the stressful effects of diabetes on various tissues within the body. Hyperglycemia is the medical term for an excess of blood sugar and is a direct consequence of untreated diabetes. Among the many consequences of hyperglycemia is an increase in the presence of “free radicals” within the bloodstream. Free radicals are metabolic by-products that are released in inappropriate quantities in response to high blood sugar levels. These free radicals cause cells and tissues to experience oxidative stress, which is a form of degradation that happens at the chemical level. When free radicals oxidize certain proteins in the cell membrane, the cells can die and release certain chemical markers. These markers are known to be associated with Alzheimer’s disease; thus, researchers have wondered whether diabetic hyperglycemia may be a root cause of the tissue degradation observed in the brains of Alzheimer’s patients.

Can type 3 diabetes be diagnosed?

Type 3 diabetes is distinct from Types 1 and 2 in terms of how it is diagnosed. To more precise, technically, type 3 diabetes cannot be diagnosed at all, since it is not a formal medical diagnosis; rather, it is an attempt to explain other conditions that likely result from the known types of diabetes. However, since type 3 diabetes is described as a downstream consequence of types 1 and 2, diagnosing the latter types may contribute towards understanding why a person is experiencing Alzheimer’s.

Can type 3 diabetes be treated?

One advantage to the type 3 diabetes framework of understanding Alzheimer’s is that it offers novel insights into how the disease might be managed.

For example, assuming that the insulin resistance hypothesis of type 3 diabetes is correct, there may be potential treatments for the resulting glucose uptake deficiencies in important parts of the brain. Glucagon-like Peptide 1, or GLP-1, plays an important role in glucose metabolism, and has been shown to have some effect in improving glucose uptake in the brains of diabetics. This area requires further research to better understand its potential therapeutic benefits, but it represents the promising developments that could arise from the type 3 diabetes model.

Many people are familiar with melatonin as a supplement that can help provide a more restful night’s sleep. However, research suggests the compound may play important roles in protecting the brains of type 3 diabetes patients from the harmful effects of hyperglycemia and insulin resistance. Numerous studies on both animals and humans have shown that melatonin has a positive effect in controlling blood sugar levels. Unfortunately, diabetics often suffer from lower-than-normal levels of circulating melatonin, perhaps contributing to a positive feedback loop of hyperglycemia. Supplementing diabetics with melatonin may therefore form part of an effective treatment regimen in preventing type 3 diabetes, though this area also requires more research to be conclusive.

Alzheimer’s remains a mysterious and complex illness that many are struggling to understand and treat. However, the potential connections between diabetes and Alzheimer’s have uncovered fresh ground in the search for paths forward in the fight against Alzheimer’s. Already, lines of research are emerging that could lead to successful therapies for individuals whose Alzheimer’s ultimately stems from their diabetes, and for the prevention of Alzheimer’s in diabetic individuals.