What is Brittle Diabetes?

Brittle diabetes is characterized by extreme blood glucose highs and lows in type 1 (and in some cases, type 2) diabetics. Medical professionals tend to accept and use the diagnosis for this condition, yet neither the American Diabetes Association nor Canada’s Diabetes 360 recognize the ‘brittle’ term.

Diabetics living within this uncontrolled territory often receive a brittle diabetes diagnosis. Its seriousness is dangerous, possibly resulting in hospitalization or worse.

Brittle diabetes is not always a clear diagnosis. Some medical professionals argue the condition should be categorized separately to represent the small (-1.%) of diabetics with a peculiar inability to control sugar levels, even with strict management.

Other professionals diagnose any uncontrolled diabetic as ‘brittle’ without regard to a patient’s level of management. To further complicate matters, the disease is also called labile diabetes, a term used more recently.

Despite the variety of professional opinions, a brittle diagnosis highlights the shared problem: diabetes management. Whether the disease warrants two separate categories is unclear.

What is clear: The resulting stigma often produces shame or guilt with sufferers wondering, “What’s wrong with me that I can’t control my diabetes?”

Because severe swings between blood glucose highs and lows can signify a lack of control, strict management is essential. This means that diabetics should aim for the consistent ADA-recommended blood sugar range between 80-130 (mg/dL). 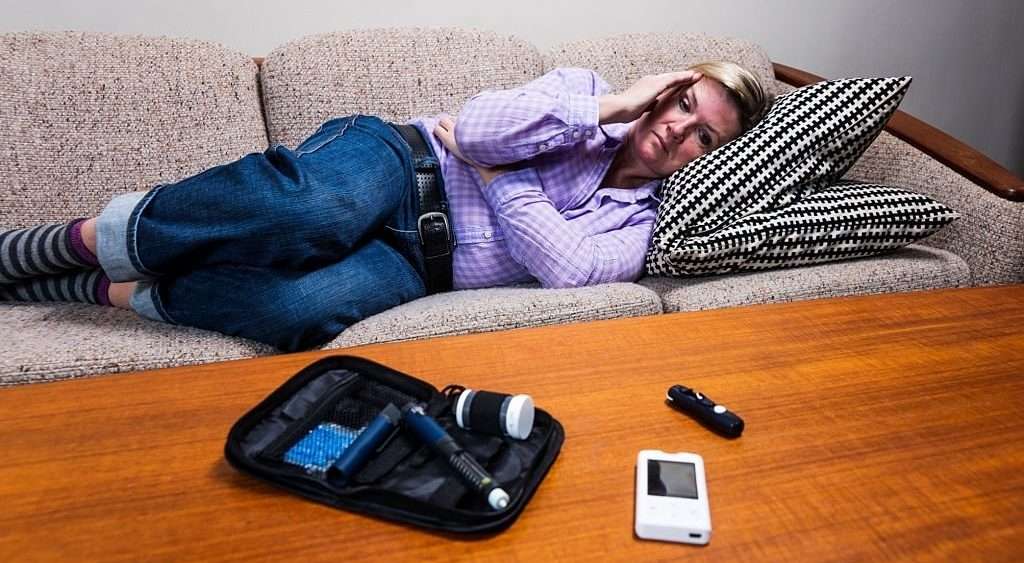 Insulin, the hormone produced by the pancreas, enables cells to absorb glucose, the body’s source of fuel. Diabetics’ resistance occurs when cells don’t absorb glucose, resulting in a buildup of glucose (sugars) in the blood. Hence, those with diabetes must offset the buildup by administering insulin.

When insulin is administered to balance high blood sugar, the brittle diabetic body’s blood glucose levels can spin dangerously low, known as hypoglycemia. Now, the diabetic requires nourishment, and quick-acting glucose like orange juice or carbs, to offset the low.

But, if too much glucose is consumed, the diabetic’s blood sugar might spike to levels considered hyperglycemic, in the upper 200s, even 300s-400s (mg/dL) or higher.

Thus, the diabetic finds that s/he is riding a roller coaster of instability, desperately correcting each high/low, unable to maintain the ‘sweet spot’ over time.

Diabetes associated with certain side effects and/or predispositions is thought to contribute to brittle diabetes. Most cases result from underlying conditions.

Both nerve damage and psychological problems can bring on insulin resistance, causing spikes in blood sugar. Some other predisposing factors known to cause brittle diabetes include being female; hormonal imbalances; being overweight; having hypothyroidism (low thyroid hormones); family history; being in your 20s or 30s; having persistent high levels of stress.

People with diabetes can test themselves in several ways. Pricking the finger to test a drop of blood using a blood glucose meter is a common method. Another testing method is via a continuous glucose monitor. A sensor is inserted just under the skin, with results available via a transmitter.

Most people with (or predisposed to) diabetes undergo a lab test every 3 months. Called a fasting blood sugar test, the results help doctors (often endocrinologists who specialize in diabetes) to determine patients’ long-term blood glucose levels. The result is known as A1C, and it should range below 5.7% for non-diabetics; 5.7% to 6.4% indicates prediabetes; 6.5% or more indicates diabetes. Most diabetics try to keep their A1C below 7.0%, indicating satisfactory control.

Management and Care of Brittle Diabetes 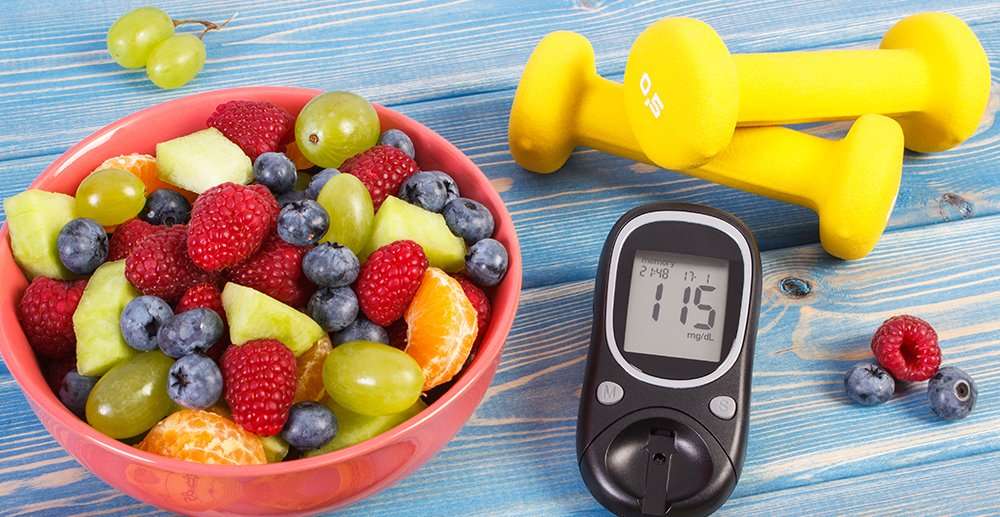 Managing brittle diabetes isn’t an easy task. Its chronic nature carries with it the potential for numerous side effects. These include vision, heart, vascular and other conditions like neuropathy involving prickly sensations, pain, and even loss of feeling in the lower extremities. Complications usually occur over time when high blood sugar damages important organs and systems. And remember, on top of these side effects there may exist depression associated with anxiety or shame.

Management, therefore, must include healthy lifestyle habits and a positive frame of mind. Deliberately monitoring glucose levels, strict adherence to proper diet and exercise, and good sleeping habits are essential. Keeping a journal is helpful, too, because the diabetic’s notes can point to possible explanations for unusual trends and reflect on the diabetic’s experiences & feelings.

For example, too many lows after exercising can point to the need for a small snack before exercise; feeling overly